The Gear I Use To Get Things Done

The Gear I Use To Get Things Done

I have to admit, I’m short on time this week. Between going to school, working full time and side projects, I’m a very busy guy. Personally, I do not mind being so busy because I know this hard work is going to pay off in the long run. With that being said I figured it was time to write this post that I have been putting off for a while. This week I’m going to talk about all the gear I use to get things done. This list includes the hardware and software that I use in my daily workflow. Some of the items have an Amazon link in case you wanted to buy them for yourself.

The first item I have is a 27″ iMac. The model I have is pretty old. Its a late 2011 model with a quad-core processor, 32 GB of memory and 3TB SSD/HDD combo drive. I love this computer, its wicked fast and handles everything I throw at it. it runs all of my applications fine and with a large amount of memory, It can run a bunch of local Virtual Machines. However, recently the screen has lost its luster and feels cramped. Yes, I could add a second monitor, but I have another system that I use as my primary machine for coding, school work or anything else I’m doing.

I love my MacBook Pro. Probably the best laptop I have ever owned. Due to its portability, I use it for everything. It can handle all of my coding, and other work with no problem. The only area it struggles with, is running multiple virtual machines due to the 8GB of memory, but I have a workaround for this that I will mention later. The Retina Display is nice for long coding sessions on the go but, I have my MacBook hooked up to an external 40″ Samsung 4K TV for some extra real estate and screen quality. I’m definitely going to upgrade to the 15″ MacBook Pro in the near future.

The Razor Blade Stealth is still  relativity new. I only bought it for the sole purpose of having a dedicated Windows laptop. However, this machine is super light and packs a lot of power.  I’m not much of a PC gamer so I have not used it for games. But I often take it with me to meetings and demos.

Now I know what your thinking, Why do you have a Server? Well, thats a very good question. I found this server on eBay a week before Christmas in 2o17. The system specs were great and the price was too good to pass up. So I bought it. Its main purpose is to mine bitcoin. However, I installed some software called VMware ESXi. This is a Linux based OS that allows me to take a big server like this one and use to create many virtual machines. This is how I got around the memory issue with my MacBook Pro. I have 4 VM’s running on the machine at all times. I still have some upgrades to do but they can wait.

My Smartphone and Tablets of choice are as follows:

As no surprise to anyone, I use an iPhone. The iPhone X is no exception. I traditionally buy the latest iPhone every year. Previous to this, I use to have a Samsung Galaxy S8. The Galaxy S8 was a great phone. However, It did not fit into my workflow, unlike the iPhone. Apple’s ecosystem combined with iMessage made it harder to switch.

I also have an iPad Pro 12″ model. It’s a nice device and serves my needs. I mainly use it at work for taking notes in a meeting. When not at work I use it to catch up on YouTube videos and TV shows.

If you’re like me, then you probably spend a good portion of the day behind a computer. With that being said having a good keyboard is extremely important. I use to be a big fan of Apple’s wireless keyboards until they kept breaking on me. These keyboards also made my hands hurt. I saw a review of the Das Keyboard on YouTube. Based on the reviews, it seems like a great upgrade from the Apple Keyboard. Since then I have never gone back.

This has to be the greatest purchase I have ever made. Compared to a 4K monitor, 4K TVs are a really good and inexpensive way to upgrade your screen. However, you need to know how to configure them. I used this video here to help me configure my TV  once it arrived. I highly recommend going this route if you’re looking to upgrade your set up.

I bought this for my MacBook Pro just so I could use two cables one for power and one for the dock that has all my accessories plugged into it.

Xcode is the official IDE for development on Apple platforms. I used this to make native iOS apps.

This is pretty self-explanatory. 🙂

Visual Studio for Mac and Windows:

I love Visual Studio. I use it every day. I use the Mac version to create cross-platform mobile apps, In addition, I also use it create web apps using .Net Core. I use the Windows Version for ASP.Net development using the .Net Framework.

This is my preferred text editor. It has a ton of plugins for pretty much anything you are looking to do. You can’t go wrong with this one.

I postman to test REST Apis. it’s really easy to use and has some great features. 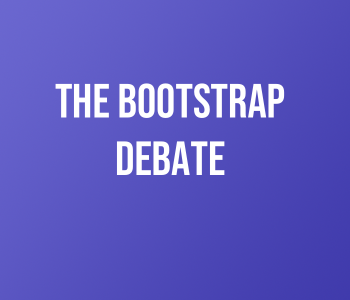 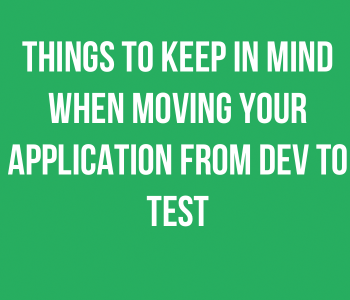 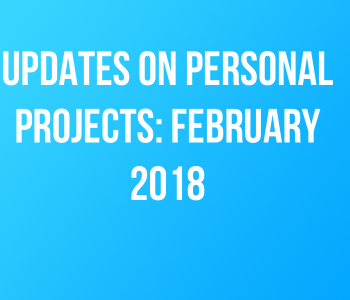 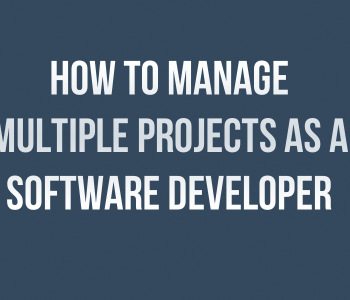 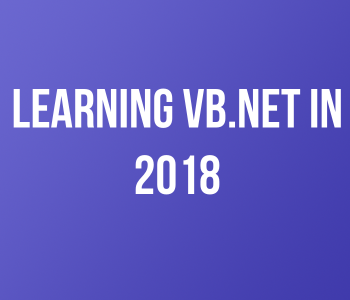 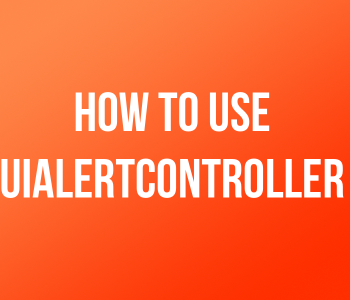 How To Use UIAlertController in… 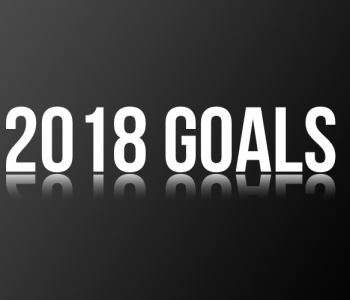